Home Motorcycles The Honda Motorcycle We Want In India 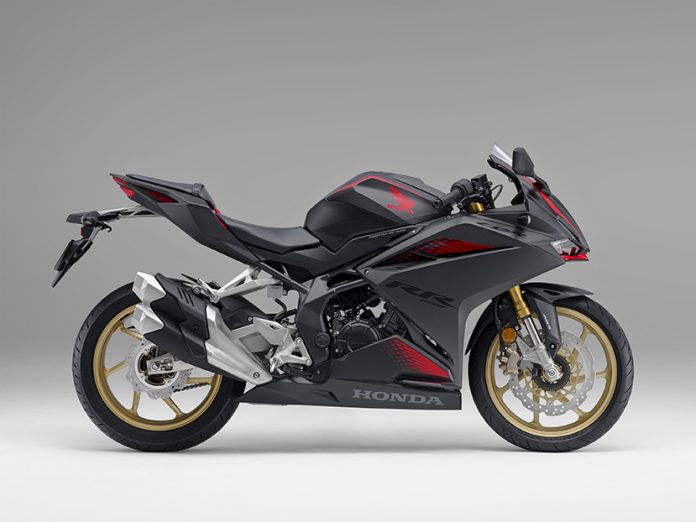 The 2021 Honda CBR250RR has been launched in Japan. The updated motorcycle produces more power and torque and gets new color options. Honda launched its most powerful motorcycle, the CBR250R, back in 2011 for the Indian two-wheeler space. It was the only affordable, performance-centric 250cc motorcycle available in the market until the KTM RC 390 came along and smashed all hopes for Honda.

No changes have been implemented in the 2021 Honda CBR250RR in the aspect of design. It continues to flaunt the aggressive styling that features a twin-LED headlamp setup along with double-barrel exhaust. It looks very attractive and sporty from every angle. When compared to the previous model, two significant changes introduced in the colour scheme include red color exposed frame and golden color alloy wheels.

The CBR250RR model has a new steel tube frame design that combines rigidity with flexibility. It’s equipped with an inverted fork at the front, unsymmetrical aluminum swingarm, and Pro-Link with a good grip performance at the rear wheel, releasing the model’s outstanding power performance in full and achieving ideal handling. the lighting equipment, high luminescence LED lights have been employed for flashlights, tail lights, and visually unique double headlights, reflecting the state-of-the-art design of the new model.

There are different pricing for different color options.

In India, it will be against the Kawasaki ZX-25R.