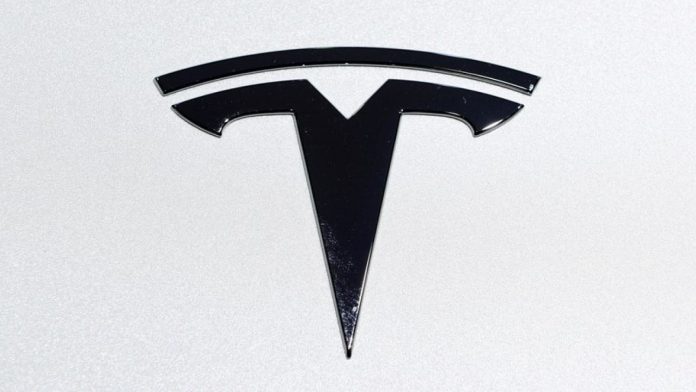 Electric car maker Tesla, owned by Elon Musk, has become the most valuable car company in the world on June 10 after its stocks surged to an all-time high.

After several years of losses, Tesla has delivered three straight profitable quarters since the third quarter of 2019 and surprised investors with a solid first-quarter in 2020, despite the virus outbreak.

Owned by Elon Musk, Tesla broke the record by beating Toyota as its stock rose by about 7.6% to $1,011.65, helping it to lift its market capitalization to an intraday peak of almost $189 billion. Tesla has delivered three straight profitable quarters since the third quarter of 2019 and surprised investors with a solid first quarter, despite the virus outbreak.

In the early morning trade, Tesla’s shares gained 5 percent to a record of $1,133, taking the market cap to $209.47 billion, nearly $6 billion more than what Toyota’s current value.

Since the start of this year, Tesla’s shares rose more than 163 percent, reflecting investors growing confidence in the company’s ability to become a leader in electric vehicles.

Tesla has been heralded by the tech and motoring presses for its innovation, stirring up a fairly traditional market and introducing electric cars with a distinct buzz about them. Apart from manufacturing EVs, Tesla is also exploring a wider ecosystem, offering a number of other solutions that leverage its experiences in battery power, such as solar panels and power storage.

Here are some of the Tesla Cars that are our personal favourite -:

Tesla Model S -: Tesla Model S launched in 2012 and put Tesla on the map of the automaker. After continuous updates, the most recent model has two different versions: the Long Range Plus and Performance. While some earlier editions of the Model S offered rear-wheel drive, all the latest Model S operate in all-wheel drive (AWD). Both offer Autopilot as standard – which brings a range of driver assistance.

Tesla Model 3 -: The Model 3 launched in the US in 2016 as the affordable alternative to the Model S, with prices now dropping to make it the most affordable Tesla. A four-door sedan, the Model 3 launched with a range of options, but that’s been refined to just three that are currently available. Ranges are based on combined figures. Autopilot is standard, but the full self-driving upgrade is $7,000/£5,800.

Tesla Cybertruck -: The Cybertruck was unveiled in November 2019 as Tesla switches its attention to a pick-up truck format. The Cybertruck has a unique angular design, with a stainless steel body and armored glass – it will also have 100 CU FT (2830 litres) of storage, and a towing capacity of 7,500+ lbs.

There are plenty of hybrid cars also if you are interested in both fuel cars and electric cars, then you should check our post on Hybrid Cars.
Also, check out the list of best hybrid cars.

Harley Davidson Street 750 Gets A Price-Cut