Home Electric Vehicles What Are Hybrid Vehicles And Their Benefits 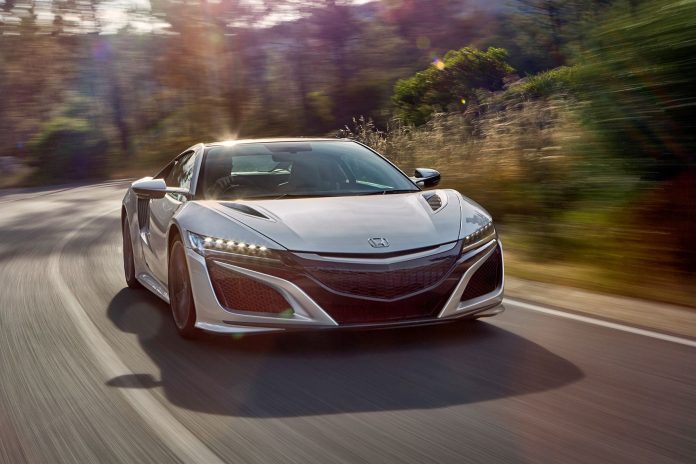 What is a Hybrid?

A hybrid combines at least one electric motor with a gasoline engine to move the car, and its system recaptures energy via regenerative braking. Sometimes the electric motor does all the work, sometimes it’s the gas engine, and sometimes they work together. This results in a better fuel economy, as less gasoline is burned. Electricity comes from a high-voltage battery pack (separate from the car’s conventional 12-volt battery) that’s replenished by capturing energy from deceleration that’s typically lost to the heat generated by the brakes in conventional cars. Hybrid Vehicles also use the gas engine to charge and maintain the battery. Let’s talk about hybrid vehicles and their benefits.

The electric motor(s) provides all the thrust, and there is never a physical-mechanical connection between the engine and the wheels. The gasoline engine is just there to recharge the battery. This results in a driving experience that’s more indicative of an electric car, with smoother, powerful acceleration.

A plug-in hybrid enhances the conventional hybrid concept with a much larger battery pack that, like an electric car’s, must be fully recharged using an external electricity source—from your home, office, or public charging station. This greater amount of energy storage is like a larger gas tank, it allows for extended all-electric driving (between 15 and 55 miles depending on the model) and can significantly reduce fuel consumption.

Because hybrids run on a combination of gas and electricity, they emit less pollution than gas-only vehicles.

Much of the energy produced during braking is captured and fed to the battery. This action increases the charge available to the electric motor, which results in less fuel consumption. It can also extend the life of your brakes.

With their superb efficiency, hybrids help reduce the nation’s dependence on oil and keep the price of gasoline in check.

Because they don’t have to power the car alone, the gasoline engines used in hybrid cars are usually small, light, and highly efficient.

Hybrid versions of popular vehicles remain in high demand in the used car market. With a hybrid, you will likely recoup a higher percentage of your original investment when you trade or sell.

Conclusion: Hybrid Cars are a good alternative for ordinary fuel cars in terms of performance and durability. In addition to it, fuel resources are rapidly waning from the planet, in later times we can see hybrid cars replacing traditional fuel cars.

Check out our article on the best hybrid cars.