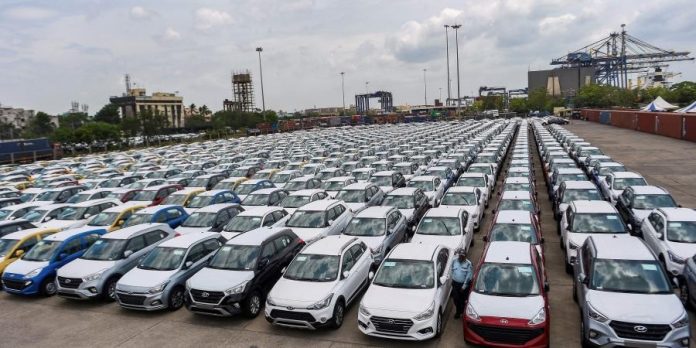 There are various reforms and standards in the vehicle industry, one such is, Bharat Stage Emission Standards or popularly known as “BS followed by its version”. Currently, there is BS-VI is in motion. Previously, there was BS-IV (not BS-V).

Bharat stage emission standards (BSES) are emission standards instituted by the Government of India to regulate the output of air pollutants from compression ignition engines and Spark-ignition engines equipment, including motor vehicles. The standards and the timeline for implementation are set by the Central Pollution Control Board under the Ministry of Environment, Forest, and Climate Change. The standards are based on European regulations which were first introduced in 2000. Here is the list of standards with their respective years-:

The abbreviation of ‘BS’ is Bharat Stage and is suffixed with the iteration of the actual emission norms. The Indian emissions standards area unit supported the lines of European norms unremarkably called monetary unit a pair of, EURO 3, and so on. The primary rules with the soubriquet in the country were introduced in 2000, with the second and third iteration introduced in 2001 and 2005 with the soubriquet BSII (BS2) and BSIII (BS3), severally. The fourth iteration BSIV or BS4 was introduced in 2017, and therefore the delay between the introduction of BS3 and BS4 resulted in fast-tracking the BSVI or BS6 emission rather than BSV or BS5 norms.

As per Bharat Stage-6 norms, the emission of carbon monoxide is to be reduced by 30% and NOx by 80%. The BS-6 norms also set limits for Hydrocarbon and particulate emissions, which were not specified in earlier norms. To meet the emission requirements of Bharat Stage-6, the carburetors in petrol engines need to be replaced by the programmed fuel injectors. To further reduce tailpipe emissions, the exhaust system would be fitted with three-way catalytic converters. The norms also mandate On-Board Diagnostic System (OBD) for all BS-6 compliant vehicles.

As per the Bharat Stage-6 norms, the NOx emissions from diesel engines are to be reduced by 70% and particulates by 80%. To achieve this, the engines need to be equipped with Euro-6 compliant technologies. The major technical changes associated with this are:

Limitations and Criticism Of BS-VI

MG Gloster – What Can We Expect